Finding Refuge and Hope at The Salvation Army 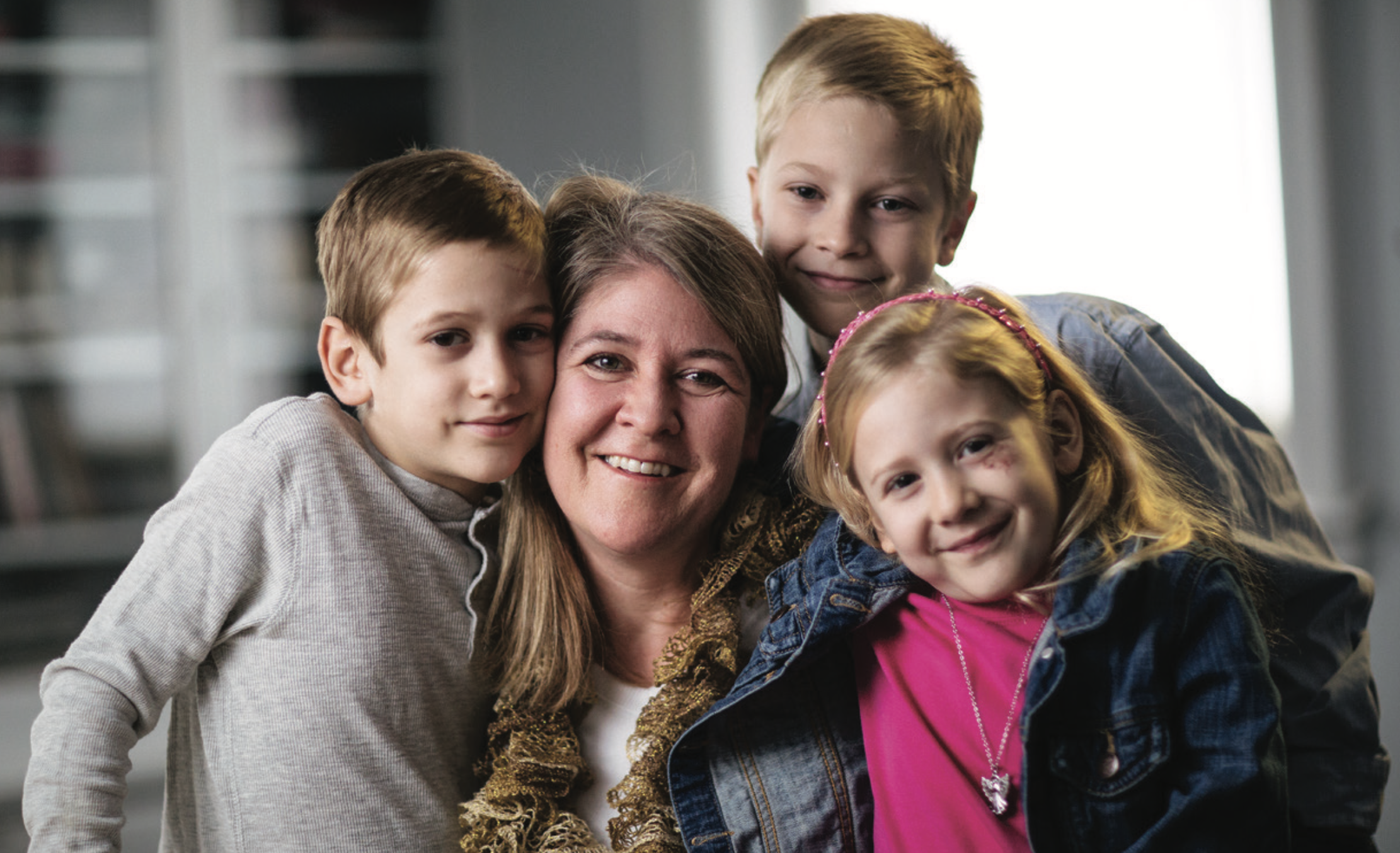 Lisha P. has faced numerous hardships over the years: like many others, she lost loved ones and family members to the pandemic. And like thousands of hardworking North Texans, the single mother lived paycheck to paycheck — one crisis away from homelessness.

When Lisha and her 15-year-old daughter were forced to move out of their residence, she scrambled to find a place to live. She didn’t have a lot of savings to fall back on, and her rental debt and poor credit score negatively impacted her renters’ status. She lost a large chunk of money filling out numerous apartment applications and time calling shelters. She didn’t qualify for food stamps.

No matter how hard she tried, Lisha couldn’t get approved at any permanent residence within her budget or find a shelter that would accept both the parent and child. Many shelters had time constraints, and Lisha remained committed to attending her office job and keeping her daughter in school. She had friends, but in the midst of the pandemic, social distancing restraints left her nowhere to turn.

That’s when Lisha found herself living out of her car in Grand Prairie. While she hunted for the safest parking lots where to sleep — at hospitals or churches — she ensured her daughter had a stable environment living with her oldest daughter. She used the hotspot on her phone to remotely work from her car.

She calls it the darkest days of her life.

“That was scary,” Lisha recalled. “It was the summertime, so I couldn’t have the windows up. But trying to fall asleep with the windows down was hard because you didn’t know who was going to walk up on you. It was terrible. I was ready to give up.”

Lisha found herself drawn to church, seeking a prayer and the strength to overcome. A pastor sat with her, prayed with her, and talked her off a ledge. He then referred her to The Salvation Army of North Texas.

Lisha met with a Salvation Army representative the very next day. She and her daughter were quickly enrolled in Rapid Rehousing. Just two weeks later, she was successfully moved into a safe, clean apartment, factors that are important as a mother.

“The Salvation Army literally saved my life. I mean that. I’m so grateful and thankful,” Lisha said, holding back tears.“I hope that other people are being touched the same way I was, because it’s been such a blessing.”

Lisha is now on the path towards stability. She said she’s slept better in the last four months than in the past two years. She was able to save enough to provide her daughter with a well-deserved Christmas and is working on fulfilling a promise to find their forever home.

Lisha exudes optimism and positivity, driven by her faith and love for her daughter. To those out there on the brink of giving up, she says, there’s hope.

“When you have a lot of time in your car, with no radio, you do a lot of self-thinking. There were a couple of moments when it got very dreary for me,” she remembered. “I just had to pray and ask God for strength to get through it. And he did [listen] — and he landed me with The Salvation Army.”

To learn more about The Salvation Army of North Texas' shelters, clinics, and transitional living for our North Texas neighbors, go here.

A gift to The Salvation Army helps someone in your community.

Do Good in your community

Join us throughout the week for worship, fellowship, Bible study, meals, community service and fun.